Last week, I drove to Austin, Texas for another round of testimony for HB 234. This time, the bill was being considered by the Intergovernmental Relations Committee on the Senate side. Senator Jane Nelson is the co-sponsor of the bill on the Senate side. She told me, "Lemonade stands are a fun and important way for students to experience entrepreneurship. The bill frees lemonade stands from burdensome regulations, allowing children to learn an important skill."

At this point in the legislative session, bills are being heard at a very quick pace so there wasn’t much opportunity for testimony. Beside myself, we had 8-year old Branson Burton testifying on behalf of Lemonade Day. As you recall, Branson already wowed the House committee when they unanimously voted for HB 234 in March. 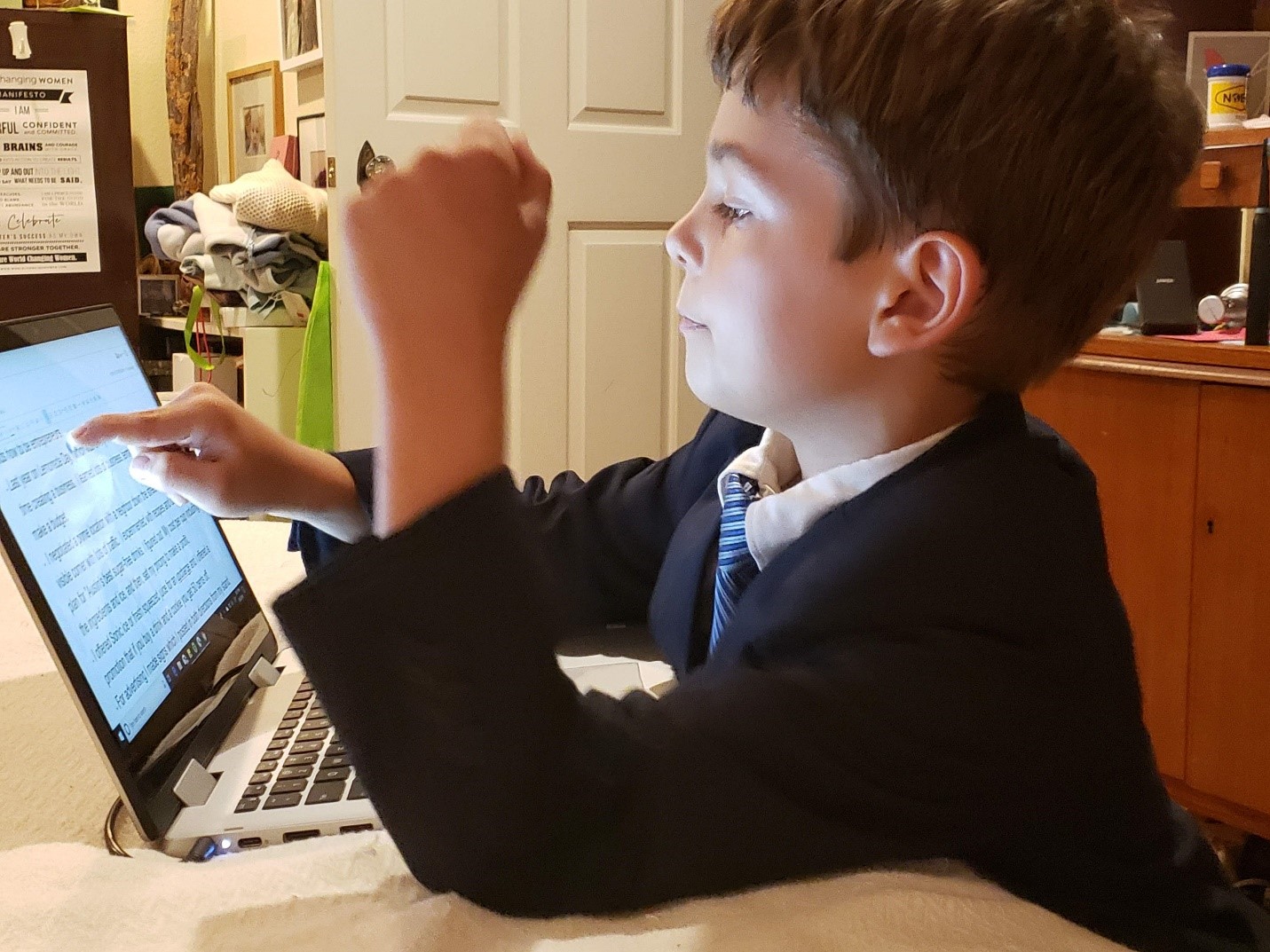 While on my way to Austin, I received word that Governor Greg Abbott staff had communicated some needs that they wanted to see addressed in the bill and still fully supported passage of HB 234. I was happy to hear that the Governor’s requests were minor, and everyone seemed agreeable to the Governor’s addition, including a HOA (homeowner’s association) representative. 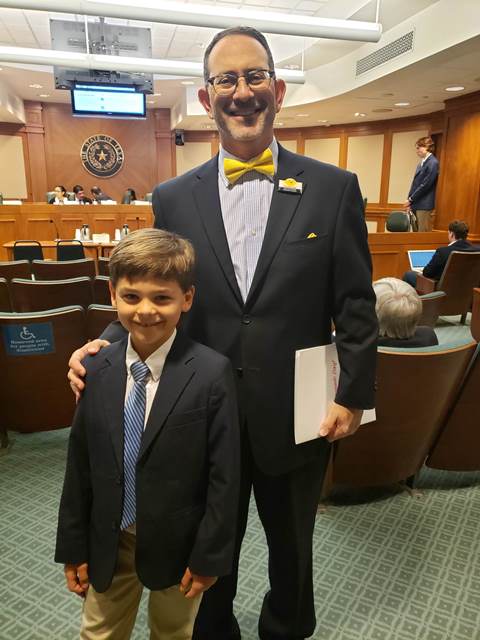 It was “go time” for Branson and me. Dressed in our suits, we stood before the committee sharing why kids should have the ability to sell beverages without cumbersome and expensive permitting requirements. Branson and I felt confident that the Committee members would fully endorse the bill like their counterparts on the House side. Picture this pint-sized powerhouse, whose feet do not touch the ground while seated at the table in front of a microphone, mesmerizing the committee members. What’s so incredibly rewarding for me to see, is that Branson is the personification of Lemonade Day. He was shy and lacked confidence. I’ve now watched him command an audience of legislators two times with nary a quiver in his voice. Lemonade Day works – not just teaching budgeting and business skills to kids but changing the trajectory of their lives! 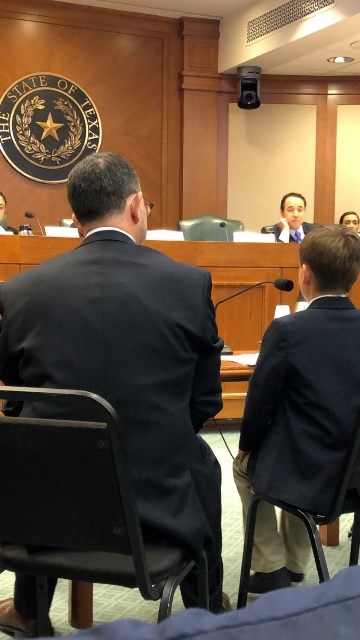 After hearing all the testimony, Senator Eddie Lucio, Jr., chairman of the Intergovernmental Relations Committee, spoke to me passionately and emotionally about his observations around the current state of humankind and hope for the young generation that Branson represents. He was so moved by this articulate, polite, and smart young business dreamer before him that he presented Branson with the gavel used once the committee unanimously approved the bill. The Senator Lucio later had the gavel inscribed for Branson. 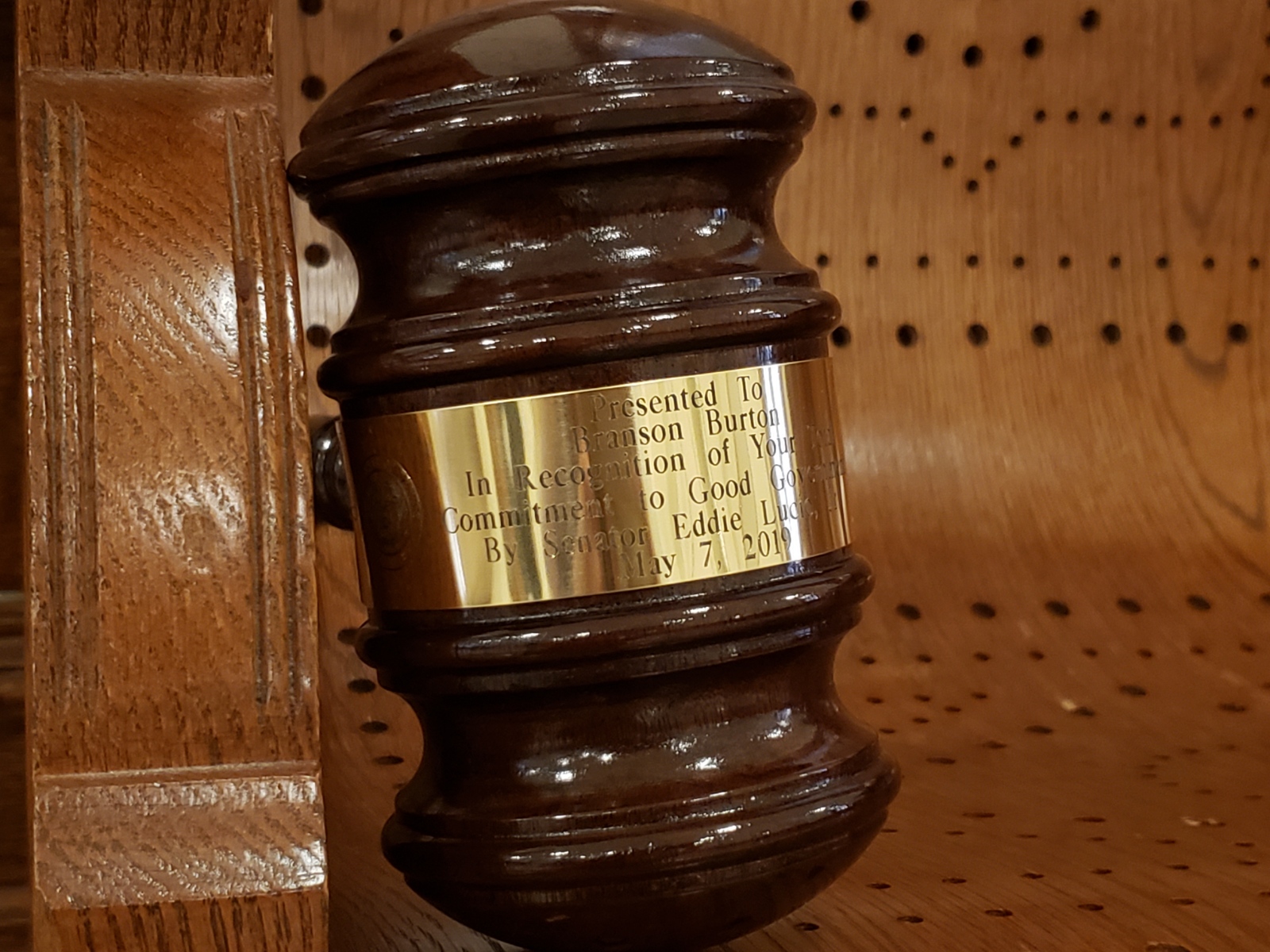 In Recognition of Your Total 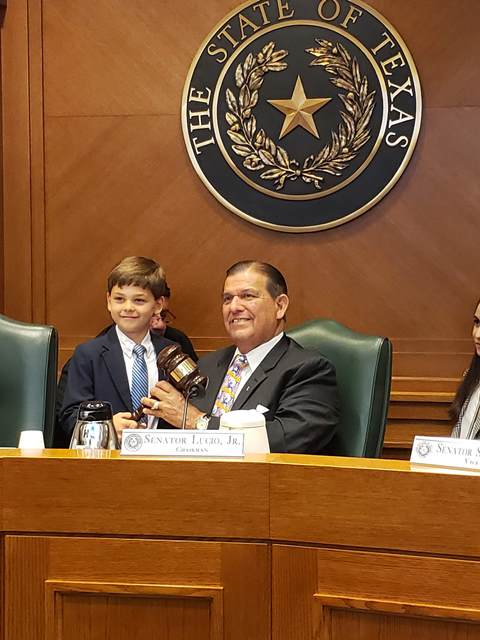 Branson’s mom, Brandi, tells me that he was “over the moon excited about the gavel”. Branson said, “I felt special being invited to give testimony and having lots of support near me. It was fun that the Senators were videotaping me. Receiving the engraved gavel means so much to me. It feels like a reward for my commitment and contribution. I was excited to help Lemonade Day and the legislators to help change the law so that Texas kids could set up lemonade stands at any time. I’m very proud to have been an important part of this bill.”

And all our hard work and that of Texas legislators is paying off. On May 14, we learned Representative Matt Krause,  Senators Jane Nelson, and Eddie Lucio, Jr. did not have any opposition and requested the bill be placed on the Senate’s Local and Uncontested calendar. This means that HB 234 was considered a noncontroversial bill and would be expedited for passage. Today, May 15, HB 234 was heard on the Senate floor and passed.

What’s next for HB 234 in Texas? We are awaiting to hear when Governor Abbott will sign the bill into law. We are hoping to be present with the Governor sometime in June or July. Rest assured I will post more pictures. 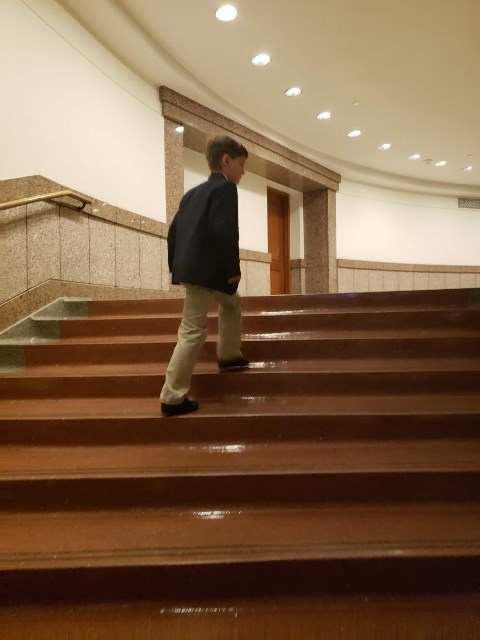 I want to close today’s blog with a separate note that on Friday, May 17, I’ll be interviewed on The Lisa Valentine Talk show. The interview will be live at 7:20 am CT (9:20 am ET, 6:20 am MT, 5:20 am PT). You can listen to the interview by clicking here. The show is broadcast on BYUradio on Brigham Young University on XM Radio.

Please share this blog with your friends, family members, and co-workers. All of us at Lemonade Day National Headquarters appreciate your support!